See the v1.63 update notes on the wiki for a rundown of the most significant changes. Also check out this forum post for some last minute notes and information that everyone should have regarding this update. Enjoy! 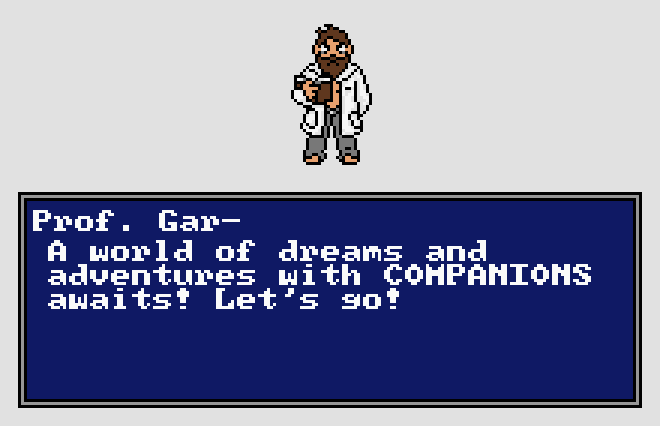 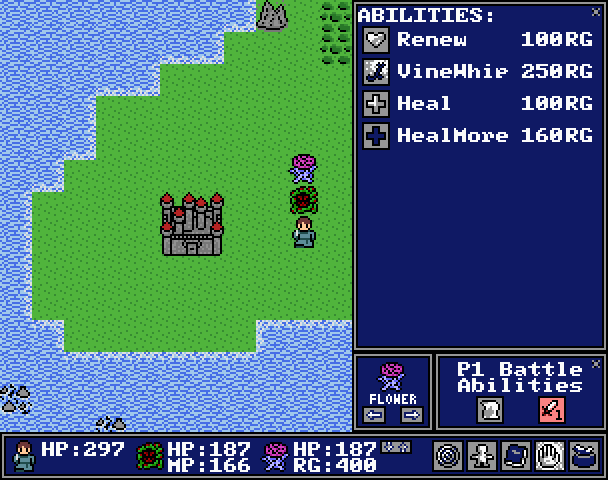 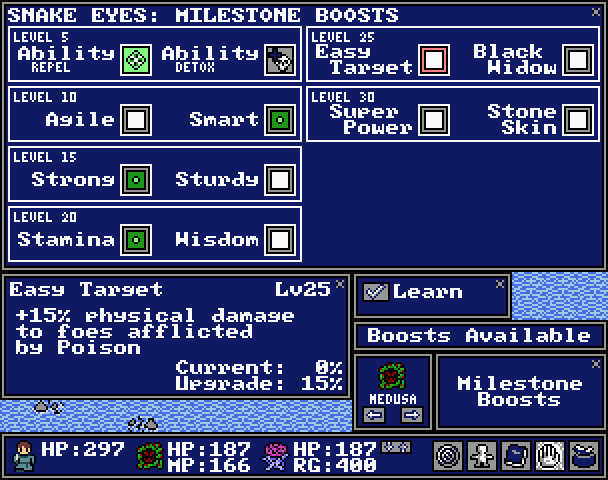 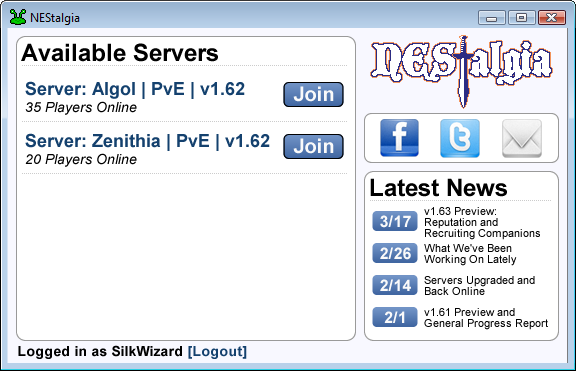 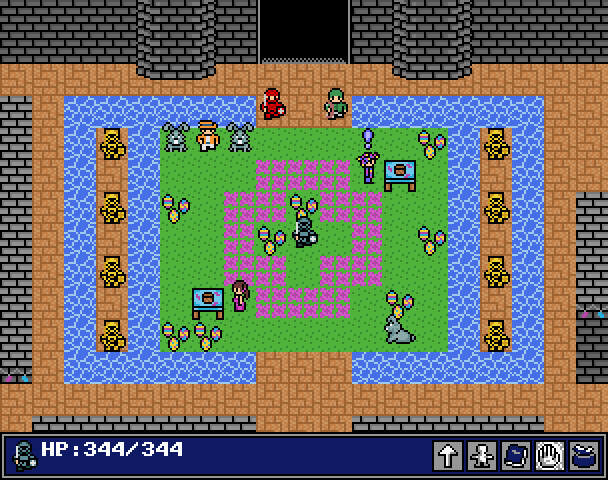 Our first holiday event of the year kicks off this Thursday, April 5th and will last through early Monday. This weekend’s Easter event is an upgraded version of what we ran last year and comes packed with a harder world boss and some cool new prizes.

Head to Ardan to pickup two new daily quests, and prepare to encounter Choco Bunnies all over the world who drop special rewards if you manage to defeat them before they run away. Your maxed out characters will face a greater challenge this year as you do battle with the dreaded “Ether Bunny” who roams the overworld. Beat the Ether Bunny and you’ll have a chance to loot a coveted Bunny Rod.

There will be plenty of Easter themed dyes to be won this weekend, and new prizes include a female-only Bunny Ears Mask and a very special item meant for use post-v1.63: the Choco Bunny Egg. Players can use this egg in v1.63 to hatch their own Choco Bunny companion, which is only obtainable during this weekend’s event. 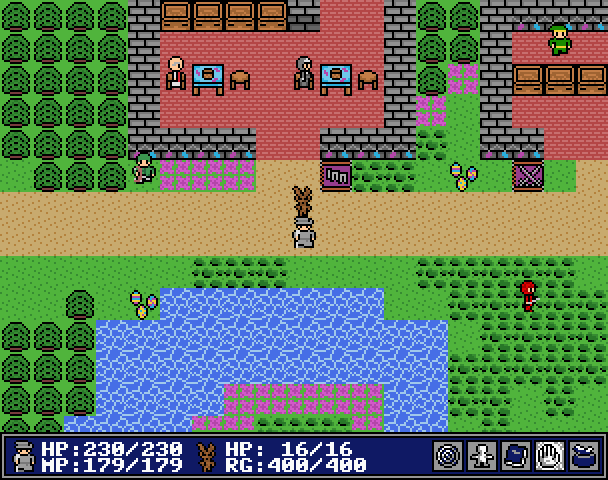 I’ll be announcing the official release date for v1.63 next week. I’m very excited to get this patch out the door; it’s easily the best major update that NEStalgia has ever received. It’s been a long time since I’ve become so absorbed when testing a NEStalgia update that I found myself actually playing the game and enjoying it. All of this stuff may have taken a long time to develop, but I’m confident that the end result is worth the wait.

For many of you, the best news about the release of v1.63 is that regular content expansions are going to be our sole focus from here on out. That means new areas to explore, new quests, new gear and the oft-requested level cap bumps. It may take us some time to get that first big expansion up and running, but we’ll keep you updated as we go.

I hope that all of you enjoy this weekend’s holiday event – I’ll be back next week with the v1.63 release date announcement and more.